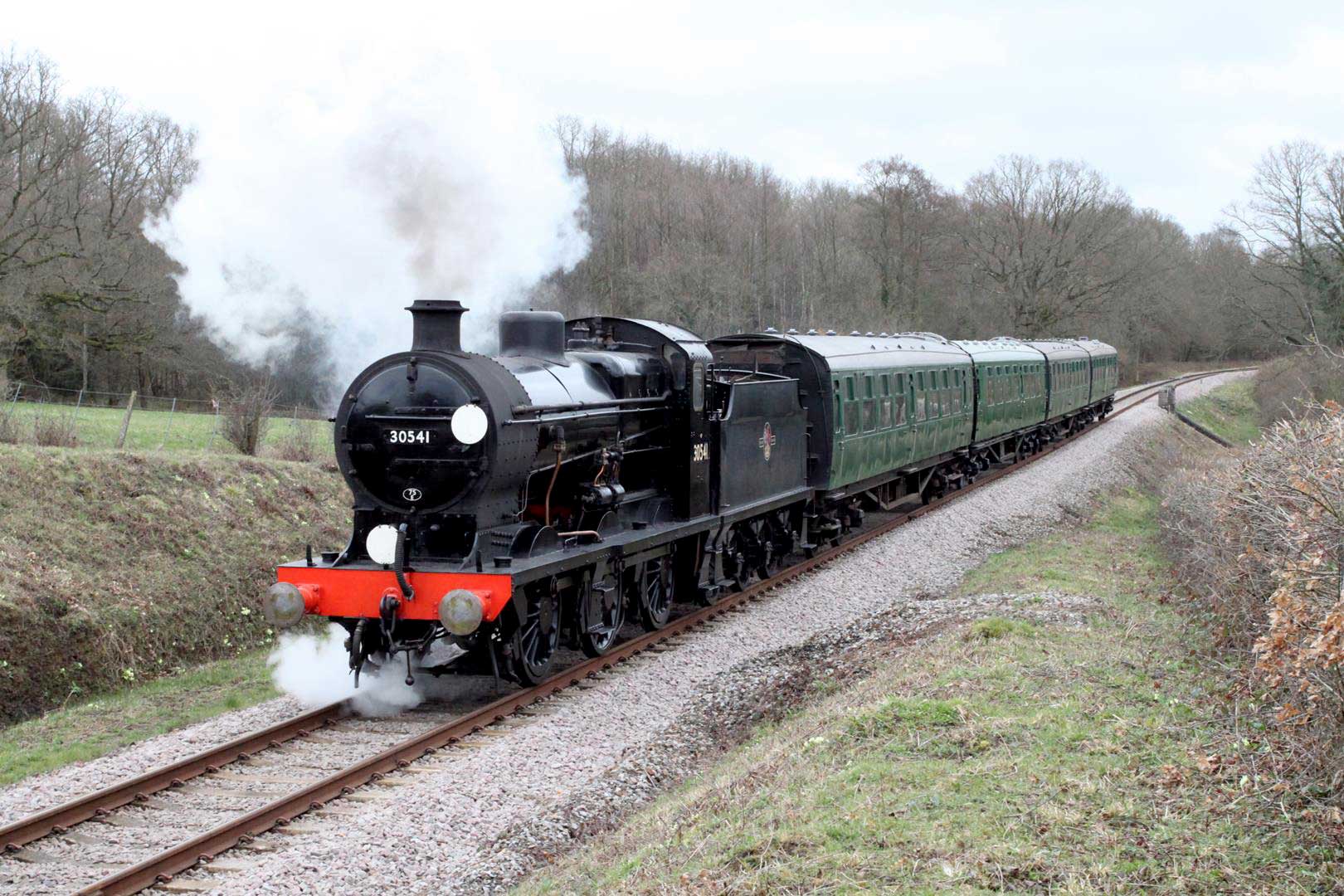 The Bluebell Railway has set Thursday 20 May as the day when it hopes to resume public services and welcome visitors back to enjoy the spectacle of steam-hauled trains.

The provisional reopening date is in line with the Government’s roadmap for easing the lockdown restrictions.

“We have studied the Government documents and believe we can open safely towards the end of May. We look forward to seeing families, train enthusiasts and groups of visitors back at the Bluebell.”

The railway is working on a timetable of regular trains and special dining services after it reopens. Some Covid measures will remain in place and initially all trains will have pre-booked compartments until there is a further easing of the rules on gatherings of people.

Staff at the railway have been busy during the latest lockdown on maintenance and repair work. It is reminding the public to continue to stay away from its premises and tracks until it reopens. Although no public trains are running, there are maintenance trains and other vehicles using the line.

A major refit of the railway’s shop at Sheffield Park station is nearing completion and will be ready for reopening. In the meantime, its online shop continues to stock railway-related items and other gifts.

The Bluebell Railway is planning a series of events for the rest of this year including its delayed Diamond Anniversary celebrations. The preserved line, which opened in August 1960, had hoped to hold major celebrations in August 2020 but postponed its planned 60th birthday activities. It is intending to hold a ‘60+1’ weekend in August this year.

The railway last ran public train services on 24 December 2020 ahead of Sussex moving into Tier 4 on 26 December and then the national lockdown from January.

Full details of the Bluebell Railway’s services and ticket arrangements are at www.bluebell-railway.com