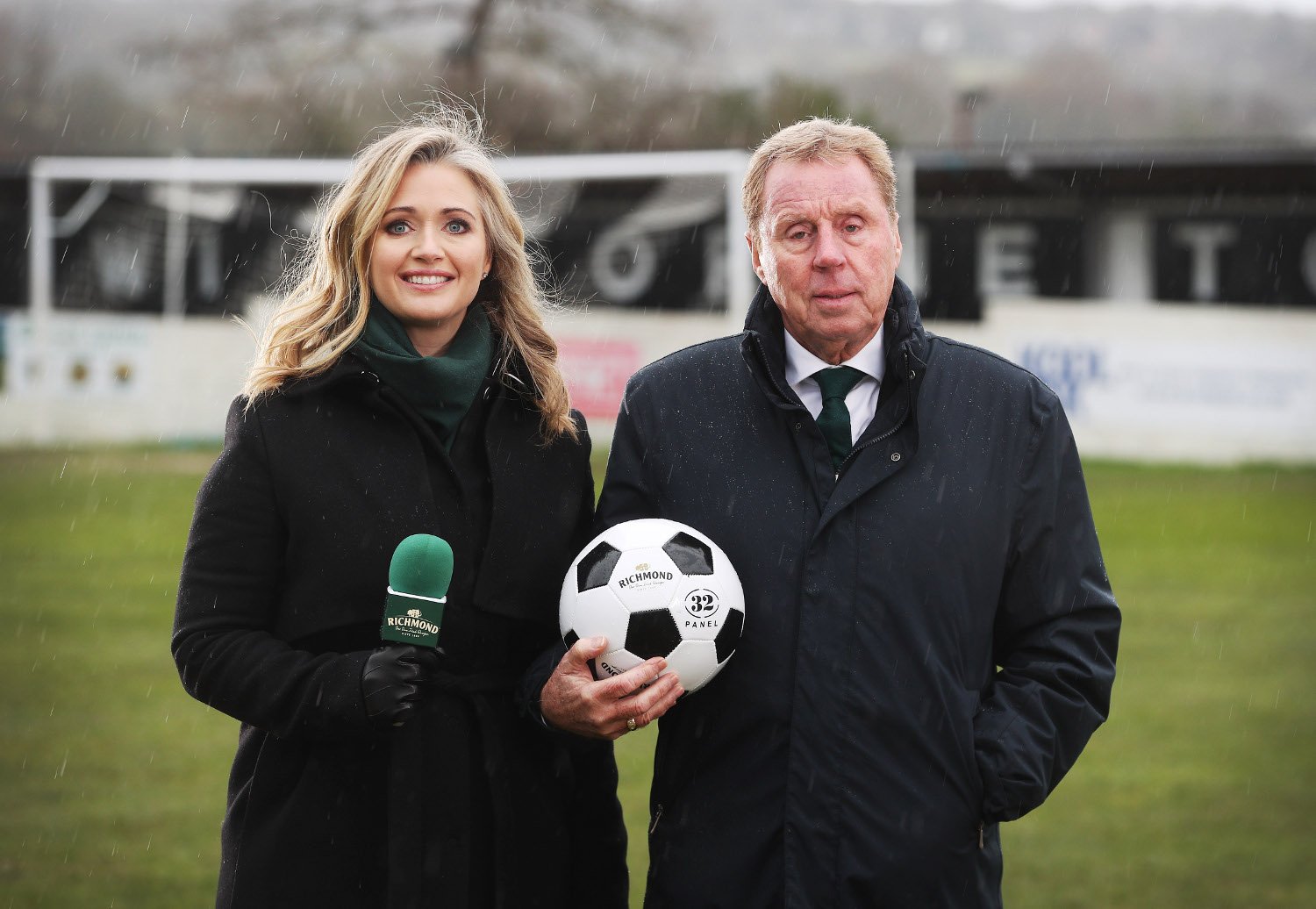 Harry and Hayley have teamed up with Richmond sausages to find the nation’s favourite fans and have decided that the Wasps are the winners!

They will be at East Court on Saturday March 9th at 3pm to bring the big-match experience to our game against Herne Bay.

“Most of the time it’s the teams on the pitch getting the glory – but we want to reward those people who stand on the side-lines, win or lose, cheering on their team – after all, football is nothing without the fans!” – Harry Redknapp