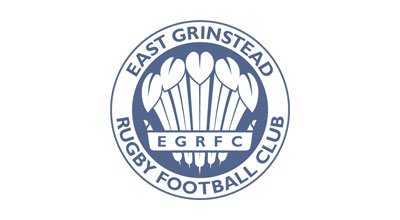 Matt was nominated by his many friends and colleagues at East Grinstead rugby club as well as by scores of people across the country following his tragic death in September. His partner, Su Bushby, accepted the award on his behalf at the show held at MediaCityUK in Salford.

“I would like to say a huge thank you to everyone who took time to vote for Matt,” she said. “He would have felt humbled by this. Matt was a very special man, definitely one of a kind who touched so many people’s lives. He lit up every room and every pitch with his presence, enthusiasm, and smile. I am honoured to be standing here to accept this award and now his legacy for the love of rugby will live on through the foundation.

Foundation Lead Sean Morgan said: This is a huge honour for Matt to be recognised in this way. The Foundation is so proud and watching Su collect the award on Matt’s behalf has only strengthened our resolve to ensure his legacy is honoured going forward.

The Matt Ratana Foundation aims to support the design and delivery of initiatives that support young people in need through the medium of rugby both nationally and internationally. Launched in November 2020 it plans to start the delivery of some of its programmes in the Spring of 2021 with the first programme set to be launched in Croydon near where Matt was working when he died.