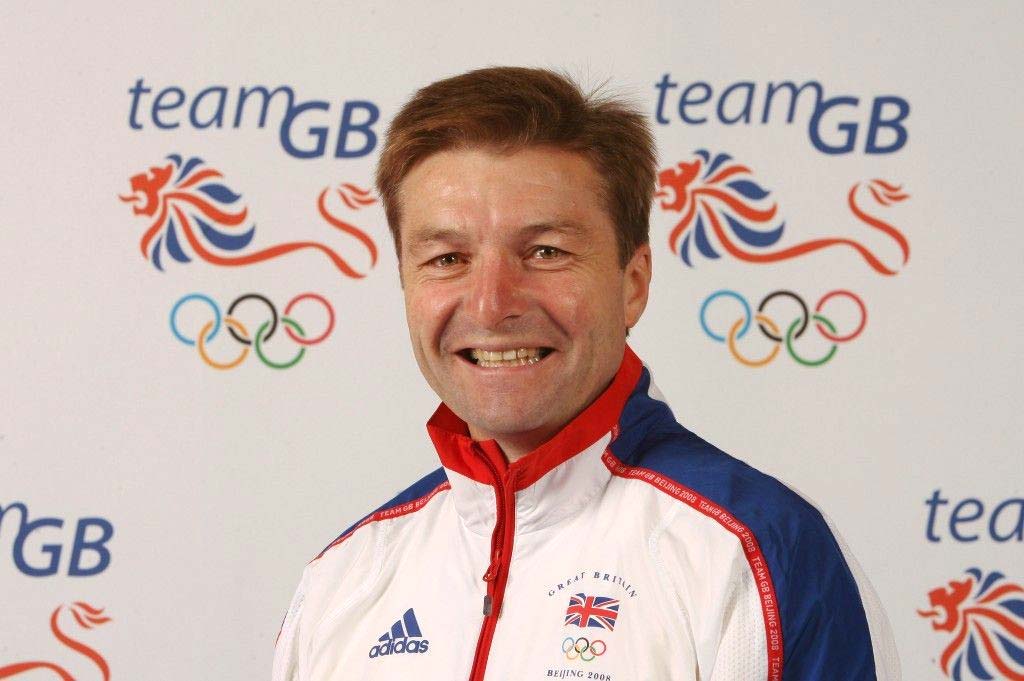 Richard Leman, one of East Grinstead Hockey Club’s longest serving players has been awarded Order of the British Empire (OBE) in the Queen’s 2018 Birthday Honours List. Richard is receiving this honour for ‘Services to Hockey’.

As an athlete Richard was part of the team that won gold at the 1988 Seoul Olympics, which was the nation’s first in the sport at that level since 1948. That came four years after he won a bronze at the previous Games, while he also picked up World and European medals in between.

He then became the Great Britain Hockey President, overseeing one of our most successful periods, while has also been an integral member of East Grinstead Hockey Club.

“I am very excited and I am very pleased to have been awarded this. I have thoroughly enjoyed all the volunteering I have done in hockey and it has been a great pleasure to have worked with so many great people. I am a great believer in teamwork and it is a nice recognition personally for all those great people I have worked with and for the sport in general.”

It is now 30 years since Richard and the team won that infamous gold medal, one that had a huge impact and influence on the nation and they were subsequently named the Sports Personality Team of the Year in 1988.

At the 1990 World Cup Richard played his 106th England match, becoming the country’s most capped player in the process. He also represented Great Britain 70 times and won 40 further caps for England in indoor internationals. After that tournament Richard retired having amassed a record 228 international appearances. As well as his two Olympic medals, he also won a 1986 World Cup silver and a European bronze the following year.

Interspersed with his international career, Richard was the fulcrum of East Grinstead’s emergence including winning the national Cup in 1983, the National League in 1985 and also being a member of East Grinstead’s first National Indoor title in 1986, a title the club has gone on to win a further 11 times on the men’s side and recently for the first time with the women.

Off the field, Richard took on the Chairmanship of East Grinstead Hockey club for 5 years in the 1990’s. He is also a key member of the committee that formed East Grinstead Sports Club’s Charity which now owns the land and has become a multi-sport site including football, cricket, lacrosse, netball, squash, badminton, table tennis and hockey.

Richard is an inspiring leader and a volunteer who takes great satisfaction in seeing the successes of those teams and their members to which he has contributed.