In tribute to Bob Mainstone 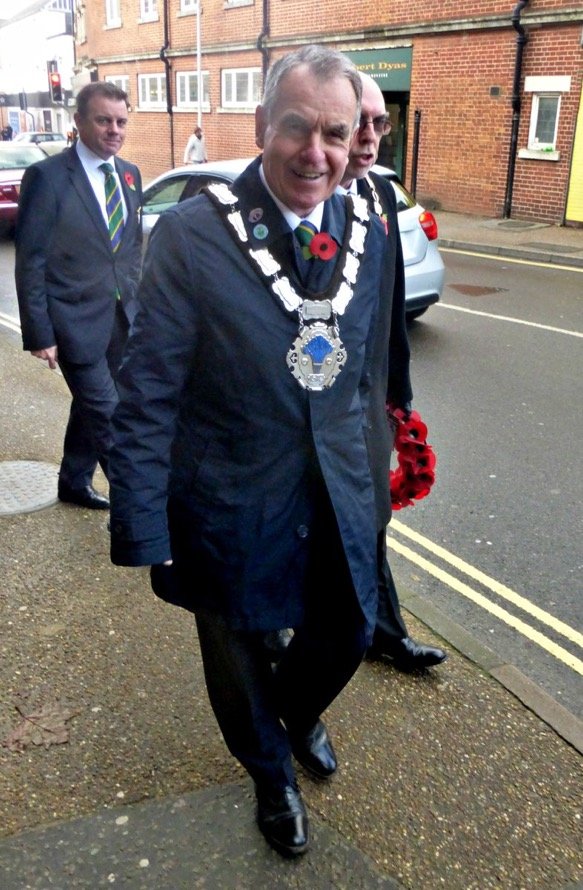 06 Sep In tribute to Bob Mainstone

On Tuesday, 29th August, Cllr. Bob Mainstone died after a short illness.
Bob was a man of, and for, East Grinstead. As well as a long career teaching at both Imberhorne and Sackville schools, he represented the people of our town as a Councillor at Local and District levels.
We at the East Grinstead Business Association worked closely with Bob on a number of projects, in particular the creation of the McIndoe Memorial statue and the EGBA Business Lectures.
He was a keen supporter of the Young Enterprise Programme which is something we seek to expand locally.
One of Bob’s wishes was to be Mayor of East Grinstead which he fulfilled in 2016.
Bob leaves behind Christine his wife, daughter Sally, and grandson Toby to whom we offer our condolences and thanks for a Great Man of East Grinstead.
Bob’s funeral will be a private affair but a service in celebration of his life will be held at St Swithun’s Church, East Grinstead, on Wednesday 20th September at 1.30pm with a reception afterwards at Meridian Hall. You are very welcome to attend.
Stuart Scholes, retired CEO of EGBA